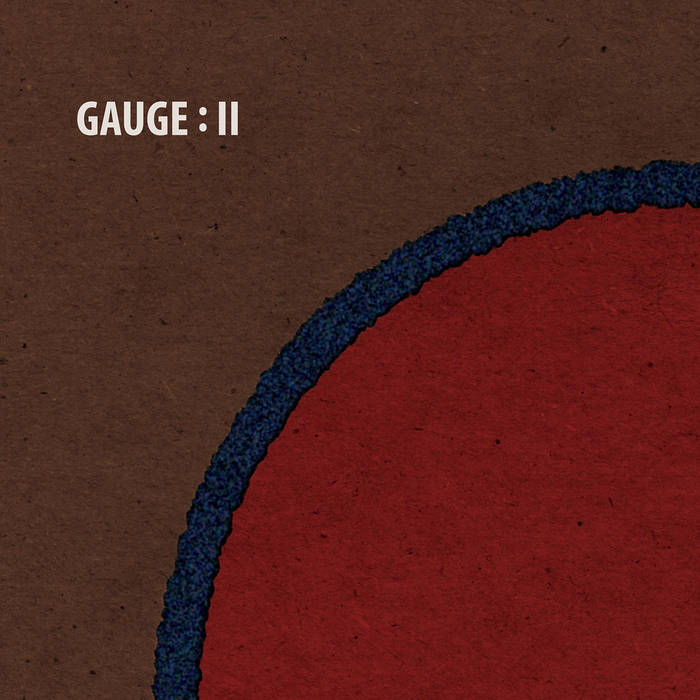 "Gauge : II" contains "43", "Fire Tongue Burning Stomach", "Swing" and 3 songs that either appear on compilations or have been previously unreleased.

Bandcamp Daily  your guide to the world of Bandcamp

MF DOOM is given his flowers, plus appearances from MC Jada Imani and Stanley Ipkuss